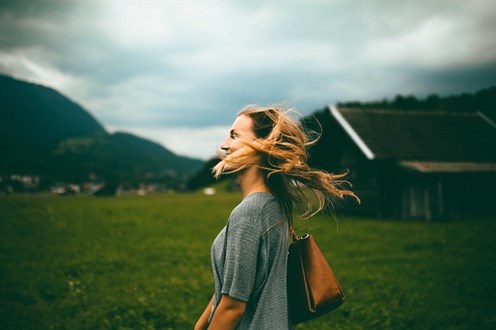 WHAT IS FUNCTIONAL MEDICINE

Functional medicine is a holistic approach and an emerging model for the treatment of chronic diseases and their prevention. It is evidence-based which means that uses solid scientific basis.

One of the main principles of functional medicine is to identify the origin of the problem. At the consultation, each patient requires a personalized approach. Different individuals may be diagnosed with the same disease, but each of them has their own genetic blueprint, and a distinct way of interacting with the environment. Therefore, a functional medicine physician evaluates the patient’s symptomatology and investigates eventual imbalances that can be in its origin. Instead of treating only the symptoms, the physician follows/adopts a holistic approach in order to achieve a broad understanding of the condition.

At the opposite of conventional medicine which is based in a “static” concept, functional medicine deeply investigates the dynamic model of the disease. In many situations, a previously healthy person develops a disease, without knowing its cause. The functional medicine practitioner observes closely the pathological processes - which can be symptomatic and asymptomatically over time - and doesn’t act just when the patient is ill.

At the consultation, there is an interaction between the physician and the patient who has an active role in the healing process. His or her active participation is important in the research of the condition’s origin, and personal choices are taken in consideration.

Functional medicine is adaptive and integrative. We are born with a genetic code; however, it’s our interaction with the surrounding environment that regulates gene expression. Because this is an important factor for functional medicine, the treatment is more comprehensive and combines specific changes in lifestyle and diet, nutritional supplements, botanicals and pharmaceuticals. 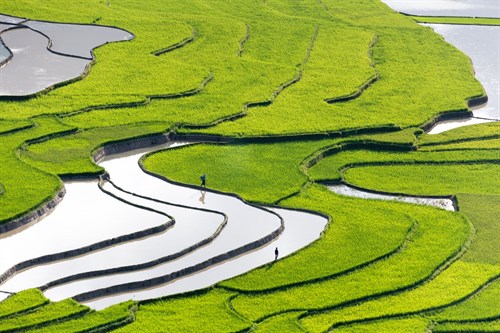 Functional medicine is suitable for people with chronic diseases who seek a better comprehension of their condition, and are motivated by the idea of improving their lifestyle to reduce their symptoms. However, it has also benefits from a purely preventive perspective.

Functional medicine is helpful in several diseases, such as:

Doctors who perform this medical procedure

Why should I consider choosing Portugal for my treatment or surgical procedure?

When you choose Portugal for your treatment or procedure, you choose distinguished and recognized medical professionals, internationally certified facilities, access to services 24x7, state-of-the-art technologies and techniques in several areas.

I don’t speak Portuguese at all. Will this be a problem?

Language barriers are not a problem in Portugal.

Medical Port's mission is to provide adequate options for medical care to those looking for medical prevention, diagnosis, treatment and recovery in Portugal, through a simplified access to a group of selected private health care providers, Medical Port's Network, plus a complete service adjusted to each case and condition.

Read More
Contact us Chat Call me
for free